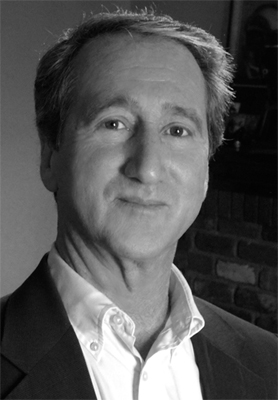 “Chiwah Carol Slater ghost-wrote and edited my first novel, No Nude Swimming. She encouraged me to enter it in contests. It became a finalist in Dan Poynter’s Global eBook Awards in June, 2012.

“I came to Chiwah by a referral from a friend. Prior experience had left me with unfulfilled representation and unsatisfactory performance, and I was cautious about entering into an agreement for writing/editing services.

“With Chiwah I received all that I bargained for, and more.

“Chiwah’s knowledge base, skill set, and professional experience are nothing less than extraordinary, head and shoulders above the others’. Chiwah kept the story in my voice and style while adding her own ideas consistent with my story.

“What underlies Chiwah’s skills is perhaps even more important than her talent: her integrity, motivation, capacity, understanding, and knowledge. Chiwah is always forward-thinking in an empathic manner, knowing what I would want and how I would want the characters and scenes to play themselves out in the story, chapter by chapter. She added perspective in critical parts that I had not considered.

“Chiwah also brought me an understanding of Internet marketing and sales I was not aware of when first retaining her services for writing and editing.

“Chiwah’s expertise comes with a positive can-do state of mind toward accomplishment.  I surely received much more than I anticipated or paid for.”  — Robert H. Gottlieb, Attorney, Menifee, CA 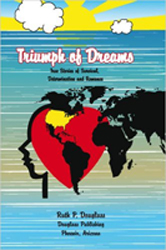 “Many thanks to Chiwah Carol Slater for her professional help in writing my novel,Triumph of Dreams. She edited the English edition and laid the book out in both English and Spanish. She has tremendous creativity and a great talent for layout, design and promotional writing. She is reliable and goes one step ahead in the writing process with extremely valuable knowledge and perception.”  — Ruth P. Douglass, Phoenix, AZ 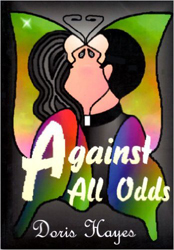 “I am so fortunate to have had Chiwah as editor on my book, Against All Odds. I highly recommend her work. She did an excellent job of editing and putting my book together. Her work made my book interesting and easy to read. Thanks to Chiwah, it is a good seller.” — Doris Hayes, San Diego, CA

“Chiwah took what I’d written and massaged it and turned it into a Vietnam War memoir that makes me look like a great writer.” — Malcolm Scott Miller, San Diego, CA 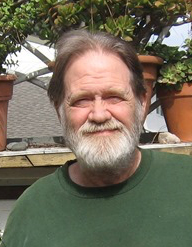 “We each have our talents and gifts … and Chiwah’s is weaving words together. For twenty years I kept correspondence and writings, and on many occasions tried to put them into book form. Chiwah was able to take the volumes of writings and boil them down to a richer essence. We would meet weekly and I would fight to keep every word exactly as it was, while she read to me what it could be. I admire her patience, for when I let time pass and went back through the material to put in pictures and chapter titles I realized what a tremendous job she had done.

“I reviewed and worked with her distillation of my material until it was time for a second round of editing. Chiwah was my clear choice. Again she led the process, showing me the magic I could perform with word selection and sentence structure.

“We discussed my resistance to help me come to peace with my ego and what was best for my book. My thoughts and ideas were important to me, and yet I needed that special someone with a balance of interest and distance to bring my brainchild to maturity and help me let it go into the world on its own.

“When you hire a writer or editor, you are entering into a relationship with someone to alter and improve that which you care deeply about. Chiwah was the perfect mix of gentle strength to guide me through my process.” — T.C. Townsend, Oceanside, CA 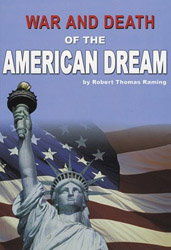 “I worked with Chiwah as editor on my historical nonfiction book, War and Death of the American Dream. She has an outstanding grasp of the English language, and her subtle insights into the effects of sentence structure were invaluable.

“This was a difficult project because the subject matter involved historical truths which most Americans know nothing about, and Chiwah handled the information in a professional manner. There were times when we disagreed on how best to express the powerful ideas in the manuscript, but these situations were always resolved in a way that supported my work and served to further the cause of truth for Americans.

“War and Death of the American Dream would be a different book if Chiwah had not applied her considerable skills so well.” — Robert Thomas Raming, Oceanside, CA

“I have found Chiwah a most capable editor for my two children’s books, The Adventures of Neanderthal Ned and Megan’s Big Birthday. Her vast experience with writing brings a wide variety of knowledge that promotes the writing to a higher level of clarity. She has a knack for making words flow that makes even complex paragraphs easy to understand. I highly recommend her services to any author.” — Doug Drago, Vista, CA 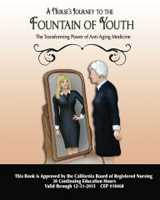 I am an RN educator and developer of health education courses for the lay public and for health care providers nationwide, including nurses and physicians.    I have utilized the services of Ms. Slater on multiple occasions for editing and revisions. Ms. Slater demonstrates tremendous attention to detail, double checking facts and figures. Her performance in all areas is excellent. I plan to utilize her services on future projects and highly recommend her. — P. Holly, R.N., M.S.N. 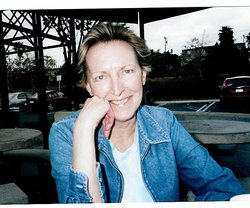 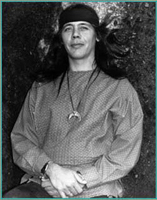 “Thank you so much, Chiwah, for the care you put into editing my nonfiction book, 7 Fires, and for helping me avoid some wrong turns in publishing. I do believe your involvement was synchronistic and rather serendipitous. The book has come out beautifully.  Everyone likes it. Because you also have some understanding and admiration towards Native American people, your editing was extraordinarily good.” — Rod Bearcloud Berry, Sedona, AZ

Chiwah did an awesome job editing and formatting my book, The World’s Richest Busboy. She was not only pleasant to work with but she stuck with me until the absolute end. No matter how many times I was finally “finished” with my book she kept making my “last” change right up until the moment the ink hit the pages. She was always avalible with good advice and I feel like I’ve got someone I trust for future projects. I would highly recommend Chiwah to anyone seeking dependability and professionalism. Thanks again, Chiwah!” — J.J. Brito,  Author of The World’s Richest Busboy 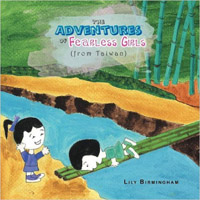 “Thank you very much for your quick response and a great job on my children’s book.” — Lily Birmingham, San Diego